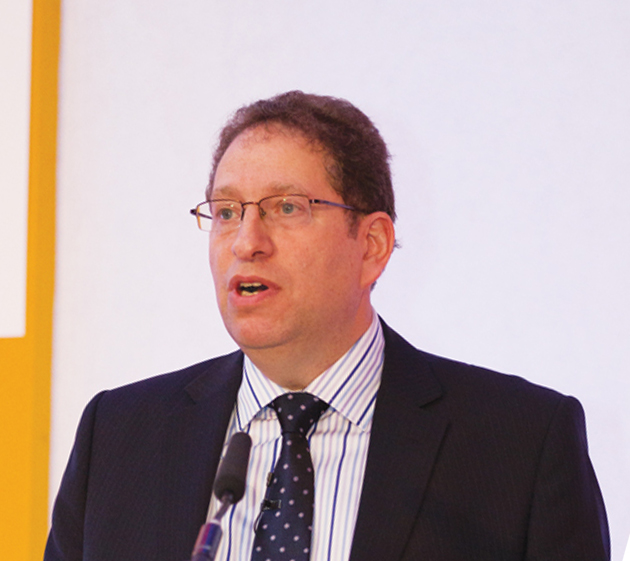 Greater contracting flexibility at the Skills Funding Agency (SFA) could help reverse the continued decline in all-age apprenticeship starts, the Association of Employment and Learning Providers (AELP) has claimed.

Stewart Segal, AELP chief executive (pictured), said: “To reverse the decrease for 19 to 24 we need a greater level of government investment and more flexible approach to contracting, which in turn would encourage providers themselves to invest in more capacity.”

He added: “The disappointing fall in 25+ starts is in our view down to both the impact of loans and the SFA putting pressure on providers to reduce starts for this age group.”

An AELP spokesperson said employers often lost interest in taking on apprentices, or their budget priorities changed, before the SFA reached a decision on whether to approve for apprenticeship growth requests.

A joint statement from the Department for Business, Innovation and Skills (BIS) and the SFA read: “We are reforming the funding of all apprenticeships to put employers in the driving seat and ensure apprenticeships deliver the skills businesses need to grow and compete.”

Teresa Frith, senior skills policy manager for the Association of Colleges, described the traineeship numbers as “disappointing” but said the 16 to 18 increase was “positive”.

She added that the fall in older apprentice numbers “could be caused by indecision regarding changes to the system including the way it’s funded”.

A spokesperson for the National Institute of Adult Continuing Education (Niace) claimed that the introduction last April of 24+ advanced learning loans had contributed to the “dramatic fall” in adult learners as revealed in the SFR, which showed the number of 25-plus learners at levels three and four fell 27.9 per cent to 289,500.

The claim was backed with figures, published by BIS on Thursday (November 27), that showed there had been 4,930 loan applications during October — 7 per cent down on the same month last year.

The figures also showed there had been 47,480 applications for the current academic year by the end of October — 10 per cent down on 2013/14.

David Hughes, chief executive of Niace, said: “There needs to be urgent action from the government to address this serious decline and we call on them to delay, indefinitely, any plans to extend loans.”

“But as soon as it became clear that loans were not the preferred route for employers or prospective apprentices we decided to remove apprenticeships from the loans programme,” she said.

“As such we look forward to seeing this trend reverse in future and a boost to the number of adult apprentices.”