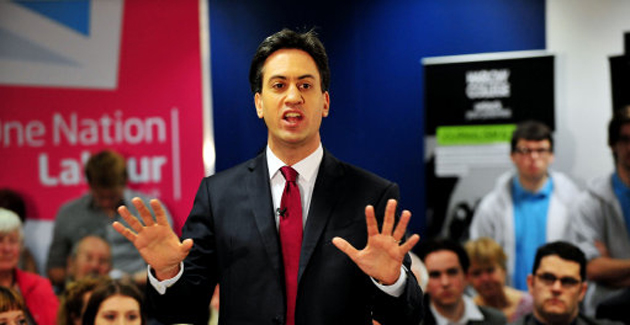 Labour Party leader Ed Miliband came in for a grilling from journalism students from Harlow College during a visit.

They quizzed him on tuition fees, youth unemployment and how he deals with pressure, among other issues, on Wednesday, November 12.

Tom Powter, a 21-year-old learner studying for National Council for the Training of Journalists (NCTJ) qualifications, said: “Meeting and interviewing Mr Miliband was a fantastic opportunity for me as a trainee reporter.

“I felt the college set up the day excellently and it gave us an amazing insight into the dizzying world of political journalism.”

Mr Miliband told staff and students that he faced “a fight that I’m up for”.

He pledged to reduce university tuition fees to £6,000 per year if elected as Prime Minister next year. He also said Labour would extend the vote to 16 and 17-year-olds and promised that his party would not go back on promises to students.