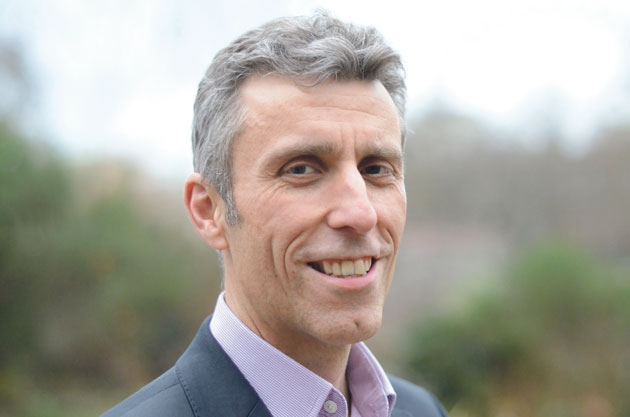 Urgent government action is required after FE loans caused a “collapse” in the number of older people taking level three and four courses, the National Institute of Adult Continuing Education (Niace) has claimed.

Latest figures released this week by the Department for Business, Innovation and Skills (BIS) showed there were 15,330 applications in September for FE loans, which currently only apply to learners aged at least 24 and studying at level three or four.

Figures previously released by the government in the Statistical First Release (SFR), showed that 401,300 people from that age group took level three and four courses, including apprenticeships, in 2012/13.

But only 57,100 people from the same age bracket paid for courses at those levels with a loan in 2013/14, with a further 53,500 people aged 25 and above taking level three and four apprenticeships.

Mr Hughes said the latest FE loans figures, which did not take account of apprenticeship starts so far for 2014/15 as they are are not funded by FE loans, “are a clear warning that last year was not a blip”.

He added: “We call to the government to do something about this urgently. Otherwise, the prospects of there being enough highly-skilled people to do the jobs – now and in the future — that employers are desperate to fill, look bleak.

“The real issue [with the latest FE loans figures] is the collapse in the number of people taking part in learning at levels three and four.

“Huge numbers of people are no longer participating in learning that will help them to get on in life and in careers which will help the economy to grow.”

It comes after the government launched a consultation in June on plans to extend FE loans to cover 19 to 23-year-olds and make them available for level two qualifications.

Government pays half the course cost for 19 to 23-year-olds staying at levels two and three.

But learners would end up having to repay the full cost under the loans system — which currently only applies to learners aged at least 24 and studying level three or four vocational courses, but not apprenticeships.

A spokesperson for the Association of Employment and Learning Providers (AELP) said: “The latest [FE loans] data underlines why securing the right outcome from the government’s recent consultation is so important.

“Most loans are taken out either to progress in a well-paid career or where the learner does not expect to have to pay back the loan.

“AELP believes that detailed research is needed on understanding those affected by the proposals to see how extending loans would affect take-up across a range of sectors so that the government can better assess the long-term financial impact of offering loans instead of co-funding.”

A BIS spokesperson said: “We will continue to monitor take-up and work with the sector to help them share best practice on how providers have made loans work for them.

“The consultation on expanding and simplifying advanced learning loans has now closed and the government will issue a response in late autumn.”