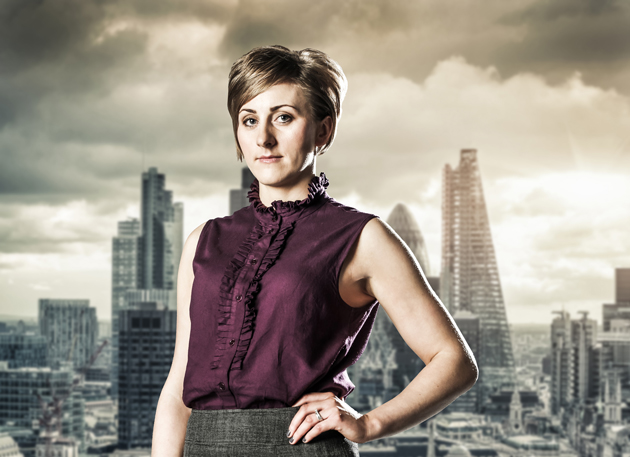 Former New College Durham sport student Katie Bulmer-Cooke is hoping to be the “stealth bomber” on this year’s series of The Apprentice.

The 27-year-old fitness entrepreneur completed a two-year sport and exercise foundation degree at New College Durham seven years ago and returned to advise students about launching their own businesses last March.

She is a candidate on the new series of BBC show The Apprentice and hopes to impress Lord Sugar with her quiet but efficient approach to tasks.

She said: “In business, I’m like a little stealth bomber that flies under the radar and smashes the competition before they’ve realised I’m here.”

She added: “Studying the foundation degree definitely helped my career.

“I always knew I wanted to help people feel better about themselves.”

Katie specialises in personal training for mums who want to get their figures back after giving birth, through her business The Little Black Dress Club.

Peter Morrison, college head of sport, said: “We wish Katie all the best and are sure that Lord Sugar will be as impressed as we were with her knowledge and skills.”