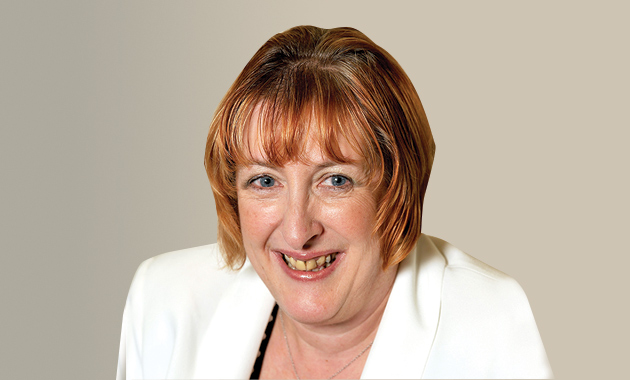 New shadow education minister Yvonne Fovargue has spoken of her “excitement” about the FE and skills element of her new role.

Ms Fovargue, pictured, who has replaced Rushanara Ali after her resignation at the end of September, told FE Week that although she was yet to sit down with shadow Education Secretary Tristram Hunt and discuss her role, she was looking forward to working on FE policy.

She said she had seen the importance of FE first-hand in her constituency, in Wigan, Greater Manchester, and was keen to help “raise aspiration”.

She said: “I am very excited.

“A lot of the young people in my area have left school without qualifications but they want to move on to a job and they want the skills to be able to do that.

“I think it’s about raising aspiration and making people see that you don’t have to go to university to succeed. We need to make sure everyone can achieve their potential.”

Ms Forvague has been the Labour MP for Makerfield since the 2010 general election and has served in three government positions on the opposition benches, with two years as shadow transport minister between 2011 and 2013 and a brief spell as opposition whip under her belt.

She was appointed as shadow defence secretary last year and her move to the education brief was announced last night.