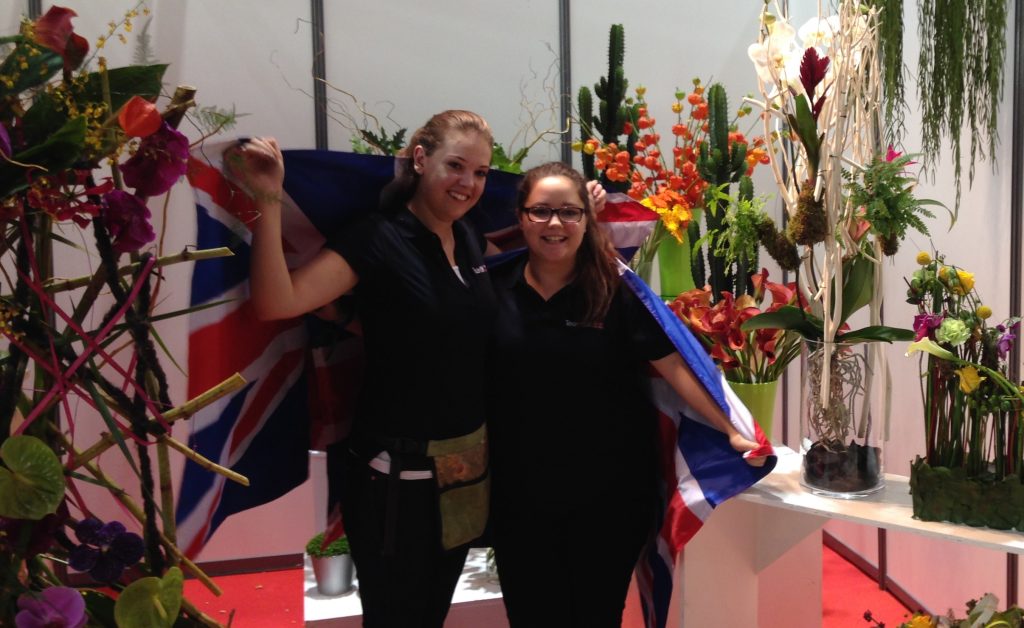 Day three at Lille brought with it the promise of the final break to the rigorous and testing competitions.

From pretty early on Saturday, the happy din of cheering as the young competitors ended their tasks drifted around the Grand Palais venue every half hour or so.

Timing it well, it was possible to stand next to a skill stand and count down the clock to completion before national flags were draped over competitors Olympics-style — and rightly so.

I was lucky enough to have a schedule that meant I was at most of the Team UK finishing lines, ready to interview.

Speaking to the majority of them, it felt a little like catching a rabbit in the headlights before the media training they’d enjoyed as part of the EuroSkills journey kicked-in.

For sure, some were naturals, while for others it probably felt more of a chore, but from my end it felt just as much a privilege to speak to these young men and women — fresh from being put through their paces — as any actor, politician and sportsman or woman I’ve interviewed.

But the one thing that came through in speaking to them all was a sense of relief, not so much that their competition had ended, but of a wider sense of accomplishment.

So, as we head into the last day, with the judging, awards and closing ceremony all that’s left of EuroSkills 2014, it’s right that such sentiment be something all competitors take away.

Medals tomorrow night? Great. But achievement through simply being here and thereby raising skill levels is the ultimate aim.