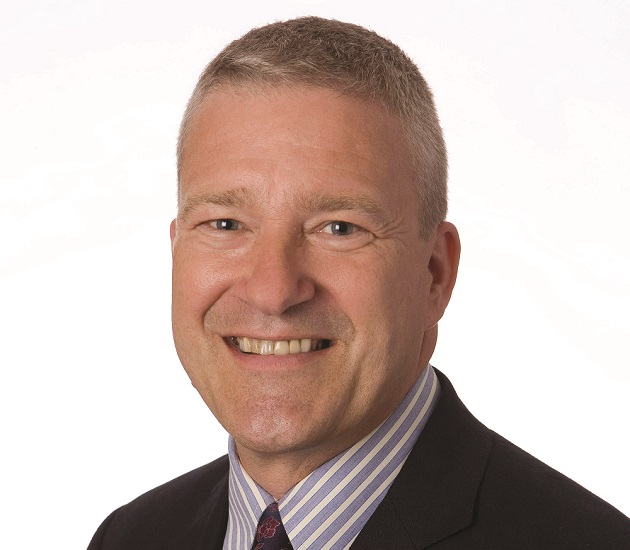 A London college principal described as “exceptional” and “outstanding” has died after a long illness.

According to the college, Mr Head died on Wednesday with his family by his side following an extended leave of absence from work. He had battled with cancer.

Jane O’Neill, interim principal of Haringey, Enfield and North East London College, described him as a “warm, vibrant and hugely personable”, adding: “Paul was passionate about raising the educational aspirations and opportunities for young people and adults living in North East London.

“Paul’s energy and commitment extended beyond the College and he had an impact on the sector as a whole.”

Mr Head joined the College of North East London in 2001 having worked in the higher education sector for 15 years, latterly at Thames Valley University.

Martin Doel, chief executive of the Association of Colleges, said: “Paul was an exceptional man and an outstanding principal who, through his superb work at the College of Haringey, Enfield and North East London, changed thousands of Londoners’ lives.

“He was also a powerful advocate for college students on a national basis. For example, in 2011 he worked exceptionally hard to ameliorate Government decisions on ESOL which would have affected the most vulnerable students. Paul was one of our best leaders and he will be sorely missed by us all.”

Lynne Sedgmore, executive director of the 157 Group, said: “Paul was a key and committed member of 157 group. I knew Paul primarily through his courageous leadership in Conel from 2008 and  his fabulous support of the Centre for Excellence in Leadership.

“His dedication to his college through staff and students was exemplary, and legendary. His intelligence, his humour and his quickness were impressive but most of all his integrity was profound.

“He advised me on many occasions and I always learned from and listened to his wisdom. Along with many others I miss him hugely and give thanks that such a wonderful professional and human being graced my professional life.”