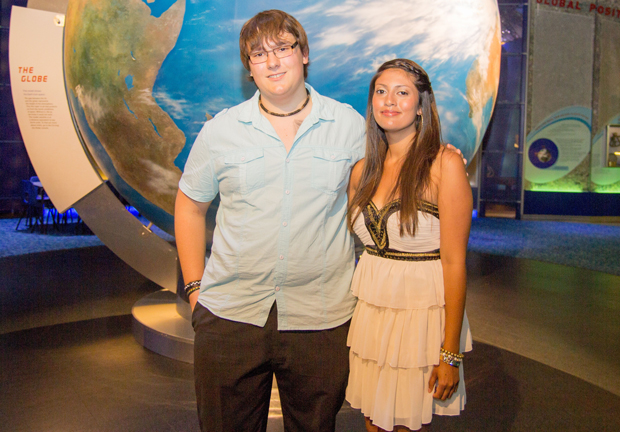 The two-year course was launched in September 2012 and the first wave of 11 graduates completed in June.

It combined A-level maths and physics with BTec engineering and weekly visits to the National Space Centre, in Leicester, where they met NASA astronaut Colonel Chris Hadfield in January.

He said: “I’ll be working with a company set to be involved in the UK’s first ever space port.

“It doesn’t get much more exciting than that.”

Another graduate Jessica Bains has also secured a full scholarship with the University of South Florida for a master’s degree in physics with maths and engineering.

She said: “I won’t be far from NASA’s Kennedy Space Centre, so it’s a dream come true.

“Eventually, I hope to work with the European Space Agency.”