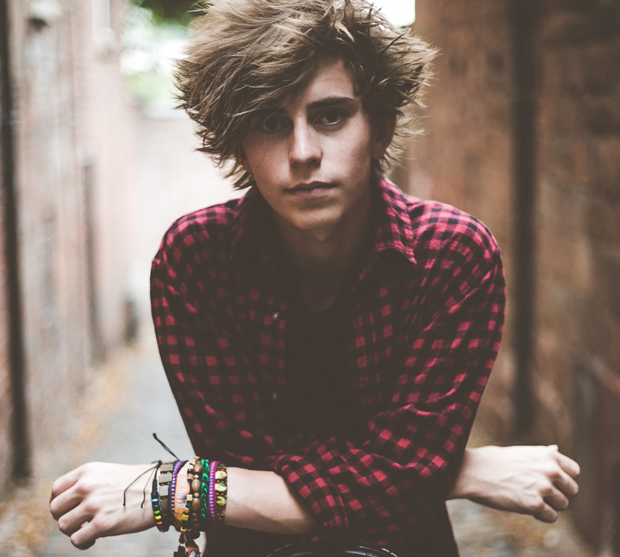 Joe, aged 18, who completed a level three extended diploma in music performance three months ago, is one of six acts chosen to appear on the BBC Introducing stage — which gives up-and-coming talent a chance.

Joe, who is now studying for a degree in songwriting at Brighton Institute of Modern Music, said: “I just feel very lucky and obviously I’m really looking forward to performing.”

Louise Clayton-Vance, music performance tutor at the college, said: “Joe is truly and undisputedly talented — a natural musician and songwriter — and when he performs, he commands the room and has such a professional persona.”