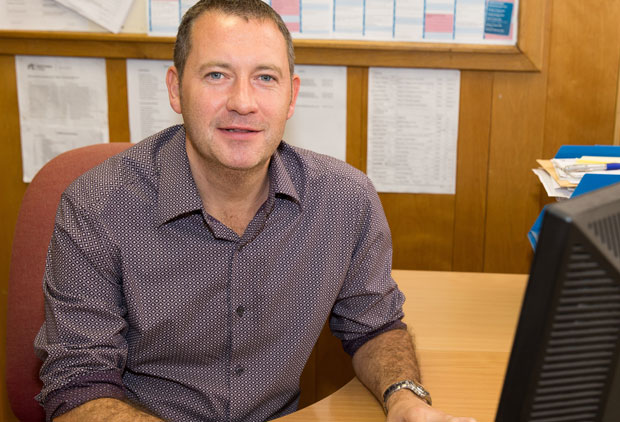 A TV scriptwriter who has worked on popular soap operas Neighbours and Hollyoaks has accepted a new role as creative writing teacher at North Lindsey College.

Mark Holloway worked for seven years on Liverpool-based Channel 4 show Hollyoaks, before moving to Melbourne, Australia, in 2008 where he worked for Freemantle TV on Neighbours.

He was senior scriptwriter a year later for the last episode to feature Harold Bishop, played by Ian Smith, when the much-loved character left Ramsay Street to travel around Australia.

He said: “Writing is not just a pipedream. In reality people can achieve their dreams. I’m proof of that. Hopefully the course will inspire budding writers and help them achieve their own individual writing dreams.”