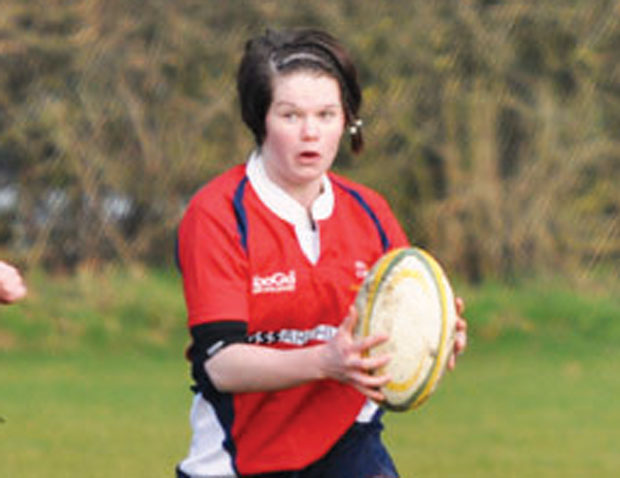 Leanne Riley completed an advanced apprenticeship in sporting excellence at the college three years ago.

The 21-year-old, who plays on the wing, is one of 20 England women players who will be paid by the Rugby Football Union to train full-time and play for the national side.

Leanne, who was not part of the recent World Cup-winning team, will concentrate on preparing for 2014-15 Women’s Sevens World Series matches taking place across the USA, Netherlands, Canada and Britain over the next year.

She said: “It is an amazing feeling to be one of the first female professional rugby players. I would never have made it without my experience at Moulton College.”