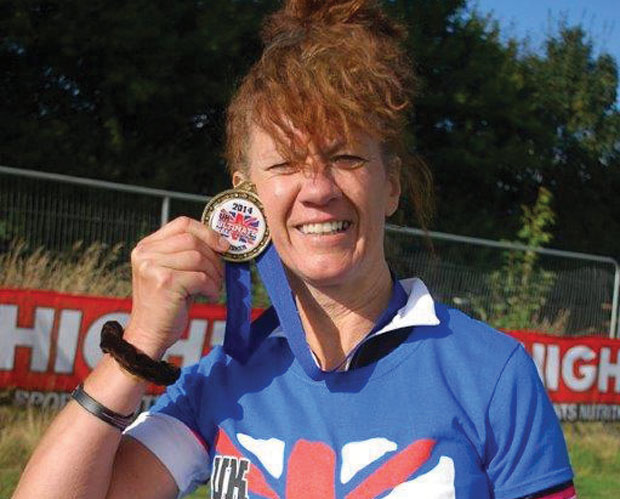 She raised more than £450 in sponsorship for the Breast Cancer Support charity in memory of Angela Kearns, an equine lecturer who died earlier this year. She had breast cancer.

Sue, who was diagnosed with breast cancer in 2011 and is now in remission, said: “The event was very hard, but I’m so happy I completed it for a cause which is very close to my own heart.”