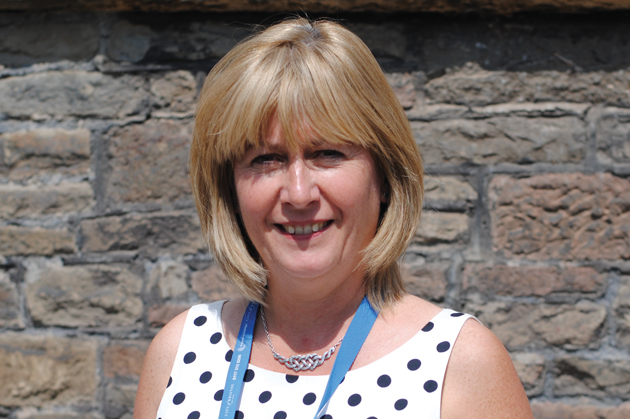 A second major English college in less than a fortnight has recorded an improved Ofsted grade after previously slumping to inadequate (grade four).

City of Bristol College was deemed to require improvement (a grade three rating), having been issued with a grade four rating in April last year — three years after it was rated as good.

The latest result comes the same month as City of Liverpool College also recorded a grade three result having been branded inadequate early last year — four years after it was rated as outstanding.

The 30,000-learner Bristol college, which has a turnover of around £50m, was awarded three grade three results in the headline fields, along with a grade two for effectiveness of leadership and management.

Its 2013 report had given it grade fours in each of the headline fields apart from a grade three in leadership and management.

And the latest Ofsted report said one of the college’s strengths was the “progress made by senior managers in developing a culture of improvement among staff and in upgrading the infrastructure to support the management of the college and the improvement of teaching, learning and assessment”.

Lynn Merilion (pictured), principal at City of Bristol College, said: “Staff have worked incredibly hard over the last fifteen months and this improved grade shows that the college is heading in the right direction.

“The strength of the inspection was the quality of teaching, learning and student support. We have recently invested £1.3m into our teaching which will underpin the further changes we plan to make this year.

“This new grade shows that our vision for the college is becoming a reality. We will continue to work as a partnership with college staff, students and the wider community and won’t rest until we reach outstanding.”

The 2013 Ofsted grading led to a visit from a FE Commissioner adviser in September who pointed to the Skills Funding Agency having assessed the college’s financial health as inadequate.

But the adviser’s report, one of eight released this month, concluded: “While delivering financial recovery and quality improvement simultaneously is a formidable task, it is achievable by the current people involved.”