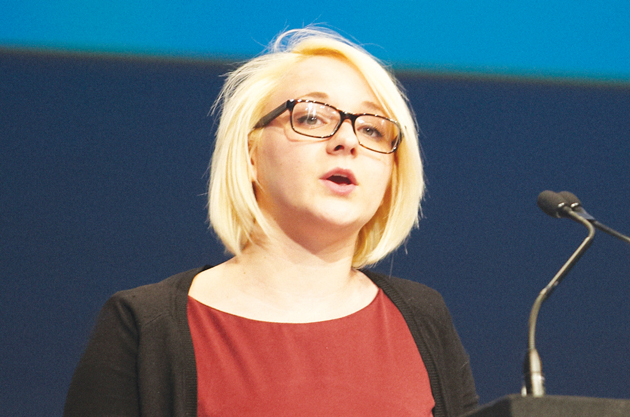 The government is considering extending the FE loans system to cover level two qualifications and more learners as it looks to make 19 to 23-year-olds who don’t move up a level pay full course costs.

The system currently applies to learners aged at least 24 and studying at level three or four — but a government consultation proposes FE loans should also apply to younger learners that remain at level two or three.

Government pays half the course cost for 19 to 23-year-olds staying at levels two and three, but learners would end up having to repay the full cost under the loans system.

However, the Department for Business, Innovation and Skills (BIS) believes removing the need to pay half up front will allow more people to be able to access learning.

Skills Minister Matthew Hancock said: “Through helping FE learners access the finance to support their studies, we’re enabling people to develop the vital skills that will allow them to begin a prosperous and productive career.

“That’s why we are proposing to build on and develop the system so that it can benefit even more learners.”

She said: “It is tragic to think that those who were failed by the education system first time round could end up saddled with huge debts at just nineteen, when they are simply trying to give themselves another shot at a future by gaining qualifications as basic as GCSEs or A-levels.

“Debt can be a major deterrent [from] study for those from lower income backgrounds. This loan policy means that the full cost of education is put on the individual.

“I don’t know what the governments is thinking — its own research has previously shown that two thirds of learners wouldn’t take out a loan to study.”

Concerns have also been raised by Sally Hunt, the general secretary of the University and College Union, who said: “We will be studying these proposals in detail and responding formally to the consultation.

“My first reaction, though, is one of great concern at any additional financial burden being placed on students. Ever since 24+ advanced learning loans were introduced, the sector has feared that it was the ‘thin end of the wedge’ and now, it seems, we were right.

“The government should be doing everything in its power to make education more appealing, and encouraging more young people to take up new training in order to gain qualifications and skills for their future. We need more help for students, not more debt.”

The proposals come after apprenticeship were removed from the system after just 404 applications in around seven months up to Christmas.

Government figures in March showed the provisional number of 25-plus apprenticeship starts for the first half of the academic year plummeted from 93,300 last year to 49,100.

A BIS spokesperson said: “It was clear from application and starts data that 24+ advanced learning loans were not the preferred route for employers or prospective apprentices.”

The government’s consultation, which also looks at bringing higher national certificates and diplomas under the FE loans systems, closes on August 21.

It also considering introducing FE loans comply with Sharia Law — which forbids the payment of interest.

A government response is expected in the autumn, with changes to be introduced for 2016/17.