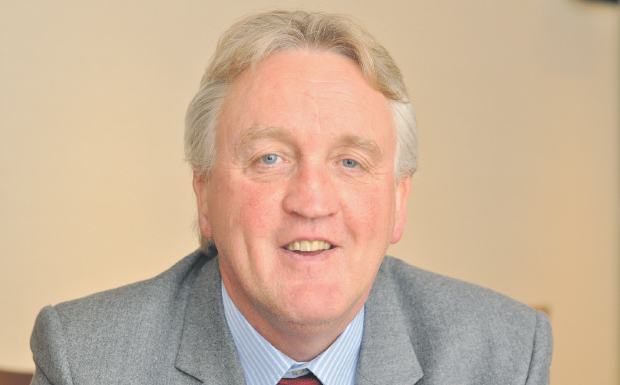 A month-long FE Week investigation into multi-million pound funding of Gazelle by UK colleges has resulted in criticism that public money was being used on “expensive initiatives which have little educational impact”.

The group’s five founding colleges have dished out more than £530,000 each to Gazelle, according to figures obtained from Freedom of Information Act.

More than 20 current and former member colleges were asked what they had spent on the organisation, which was launched in January 2012 with standard annual membership priced at £35,000.

Gazelle, which raked in around £3.5m from colleges, claims to, “develop innovative new learning models and new partnerships with business to deliver an improved outcome for students, their communities and the economy”.

Its chief executive, Fintan Donohue, said the “enrichment of student experiences and outcomes” was its “overriding goal”.

But no independent research has been carried out into whether learners benefit, while of the 11 Gazelle colleges inspected since 2013, six were rated as good, four were told they required improvement while one was branded inadequate. Four of these were an improvement, one was a decrease and the rest were no change.

The findings of the FE Week investigation have prompted University and College Union general secretary Sally Hunt to question the sums of cash being handed over by colleges.

“At a time of financial pressures on colleges across the UK, students and staff alike will be dismayed at how much is being paid by some institutions for Gazelle membership which seems to have little impact when it comes to improving learner experience,” she said.

“The amount that some colleges are paying Gazelle seems incredible given the apparent lack of return on investment for the institutions involved. We would seriously question whether this is resulting in a better education for learners.

The highest paying Gazelle college was grade three-rated Gateshead, one of the founders, and it gave £642,000.

The payments included including £120,000 for “purchase of educational concept” and more than £22,000 for staff development and student activities, but deputy principal John Holt defended the contract.

He said: “As a college we place considerable value on key aspects of the Gazelle membership and activity.”

He said the benefits included the formation of pro-active development groups across key areas of curriculum innovation, engagement of students in national competitions, exposure to business and entrepreneurial expertise and innovation in teaching and learning.

He said: “If our mission was simply to immediately improve Ofsted grades, we would invest our resources quite differently. Nevertheless, in the long term our expectation is that the creation of entrepreneurial learning and leadership will deliver enhanced Ofsted ratings — and among our 23 colleges, 18 are already rated as good or outstanding for leadership and management.

“Gazelle colleges recognise that the current funding challenge faced by the sector requires not just frugality in spending, but the investment of resources into ventures and partnerships that can deliver new revenue streams. That, alongside the enrichment of student experiences and outcomes, will remain our overriding goal, one that is fully supported by a fast-growing membership group.”

It would be hard to disagree with the view of the UCU that Gazelle is an expensive initiative with member colleges paying at least £35k a-year in fees.

And that’s just the basic amount. One founder member of the group, for example, has splashed out more than £650k since 2012.

The group may be worth these eyebrow-raising figures, but where is the evidence?

How many more membership fees and other costs will be handed over without good reason to expect some kind of quality return?

Given this is public money that principals are paying out here, it’s only right that independent research be carried out into what effect, if any, Gazelle has on its member colleges.

The sums being given to this organisation make it quite some leap of financial faith by colleges.

But the sector has a self-improvement body in the Education and Training Foundation — perhaps it’s the one to look at whether £3.5m has been well spent.

After all, being business-minded, as Gazelle claims to promote, wouldn’t you want to know what bang you’re getting for your buck?