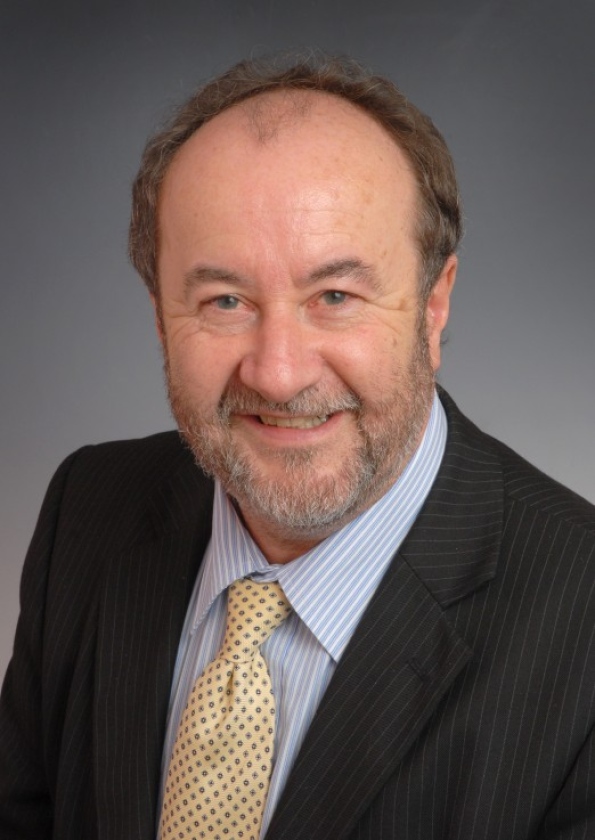 Lesoco has brought in the former chair of the 157 Group to take over as interim consultant principal following the departure of Maxine Room.

Ioan Morgan, who will be officially employed by the Association of Colleges’ (AoC) recruitment arm AoC Create, will take up the role at the college on Monday (June 9).

Mr Morgan was principal of Warwickshire College until 2010 and the first chair of the 157 Group when it was formed in 2006.

He will face the task of turning around Lesoco’s fortunes after it was slapped with an inadequate Ofsted grading in January, which prompted a visit from FE Commissioner Dr David Collins who then questioned college leadership.

Mr Morgan said: “I am proud to be joining the Lesoco team as it faces the challenge of recovering its historic pre-eminent position among FE colleges.

“We must ensure that leadership at all levels in the college focuses on high-quality teaching and learning. This is our core business.

“The college’s learners and its local communities deserve an excellent college to ensure economic prosperity.”

He also contributed to the Foster Report into the future of FE colleges, which recommended setting up the 157 Group and advised the last Labour government on FE policy.

The 17,600-learner college was formed in 2012 following a merger between Lewisham and Southwark colleges.

A college spokesperson said he was “not aware” of any moves to rename or rebrand the college, although he added Mr Morgan would be looking at “every aspect of the college”.

Mr Morgan caused controversy in 2009 when he was offered the post of chief executive of the Learning and Skills Improvement Service, only to back out after the announcement had been made, but before contracts had been signed.

John Landeryou, chair of governors at the college, said: “We are delighted that Ioan will be joining us. His track record at the highest level in FE is second to none.

“After the successful completion of the merger, Lesoco is now focused firmly on quality.

“We are grateful to Maxine for the transition to the merged college and are looking forward to making rapid progress under Ioan’s leadership.”