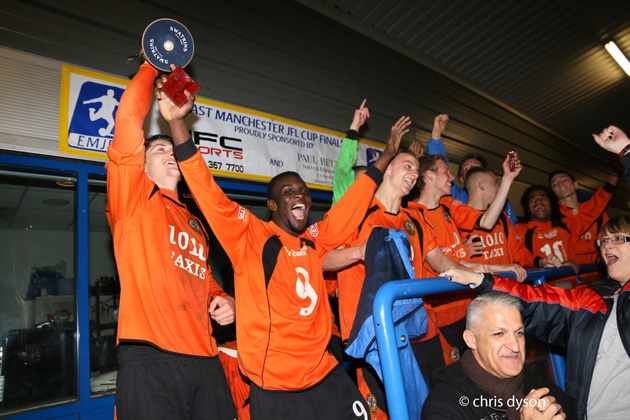 They clinched the league title with a 3-0 result against Liverpool’s Elite Academy.

Head of sports development and team coach Phil Arbelo-Dolan said: “I feel like this season has been 15 years in the making, since we first started a football team at the college and began to compete within the area.

“We have seen some outstanding players and coaches over the years, and this team has not disappointed in the slightest. The lads thoroughly deserve the success they have achieved this year.”