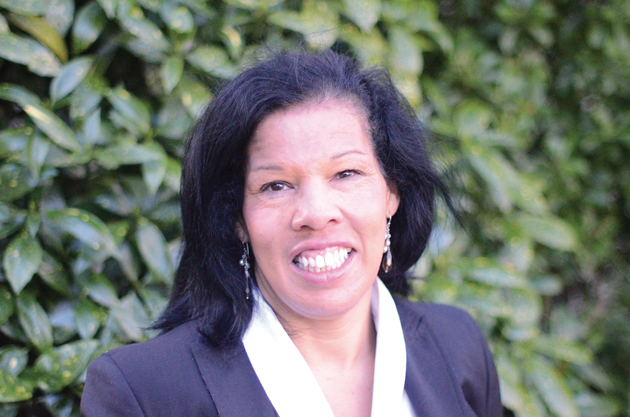 The FE Commissioner has claimed his first scalp with LeSoCo principal Maxine Room standing down at the end of the year.

Ms Room’s resignation from the 17,000-learner college in South East London comes after leadership and governance at the college was criticised by commissioner Dr David Collins.

Dr Collins was sent into the college in January after it was rated as inadequate by Ofsted following a visit by inspectors in November.

Over the last five years I have had the privilege of working with an absolutely fantastic team.

The college, which resigned from the 157 Group after the result, came in for renewed criticism from the education watchdog last month when inspectors said there was insufficient monitoring of sub-standard teaching.
But on Wednesday (May 14), Ms Room said: “It is with sadness that I announce my retirement from LeSoCo this summer.”

She added: “Over the last five years I have had the privilege of working with an absolutely fantastic team.

“The passion, commitment and dedication of the staff at LeSoCo is unrivalled, and the students are simply inspirational. Both students and tutors are united in their ambition, resilience and inclusivity.”

A spokesperson for the college’s board of governors confirmed that governors’ chair John Landeryou, in place since 2012, would remain in post and said: “Maxine Room CBE has decided that at the end of this academic year she will retire from her post as principal, although she intends to remain active in the FE sector.

“The governing body is very grateful for the commitment, passion and leadership that Maxine has shown during her time as principal.

It had initially looked like the commissioner’s criticism of the LeSoCo leadership fell on deaf ears with a college spokesperson saying late last month that no one at the top was standing down.

Skills Minister Matthew Hancock has since said the commissioner’s findings will be made public, prompting hopes that public pressure could help to force change at failing colleges.

He told FE Week: “I hope publishing the reports of the commissioner will help in two ways. The first is to shed light and transparency on turning around colleges.

“Where colleges aren’t performing we’ve got to make sure that they’re open and honest about that and take action on behalf of students because this is all about improving standards for learners.

“But the other thing is that as the commissioner goes around lots of different colleges he and his team are learning lots of things about good practice, as well as things that need to improve.”