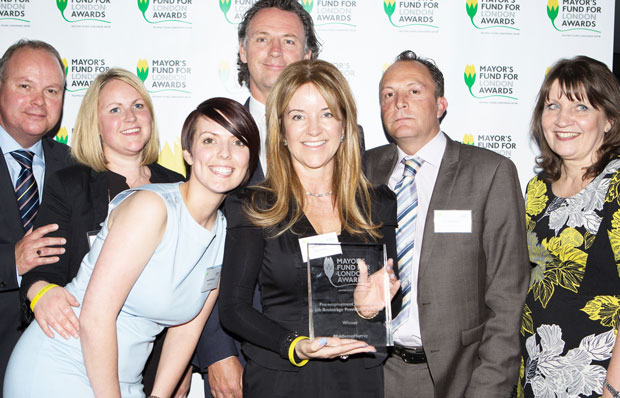 Independent learning provider MiddletonMurray has won a hat-trick of awards in 2014.

The Kent and London-based firm was recognised as the pre-employment training and job brokerage provider of the year at the Mayor’s Fund for London Awards at City Hall, which recognised outstanding training for 16 to 24-year-olds.

Speaking at the Mayor’s Fund awards ceremony, chief executive Angela Middleton, said: ‘‘To have our work in youth employment and apprenticeships recognised is a great honour.’’

Pret A Manger also won the apprenticeship employer of the year award at the Mayor’s Fund ceremony.