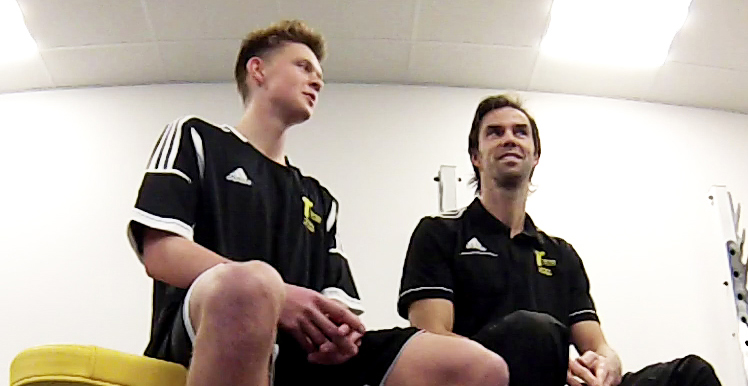 The level three BTec in sport learner, from the Hampshire-based college, was one of 5,700 hopefuls who entered a pro-contract competition run by Samsung.

They were whittled down to 22 invited to play in a match at Orient’s Match room Stadium on March 2.

The 16-year-old was one of six players chosen for further training with Orient and fellow professional clubs Swindon Town and Wycombe Wanderers.

Jake said: “It’s a dream come true to become a professional footballer. The football academy at the college has given me the time and focus I need to improve my technique, while making sure I perform inside the classroom too.”

Sky Sports will be showing a three part documentary on the competition later this year.