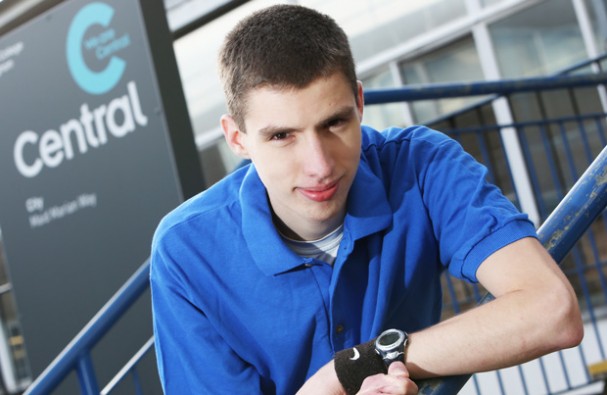 A runner who had never taken part in a competitive race before competing in regional trials will represent the East Midlands at the British Colleges of Sport national championships.

Michael McDonald, aged 19, a public services student at Central College Nottingham, qualified by finishing second in the trials, after completing the 8.5km race at Brooksby College in 30 minutes and 30 seconds.

He said: “I often run for a long time, but don’t measure the distance. Winning or losing isn’t as important as just running, which is something I enjoy and keeps me happy.”

John Widdowson, the college’s sport academy manager, said: “Staff at the college had recognised the potential Michael had from the timed runs completed as part of his course.”