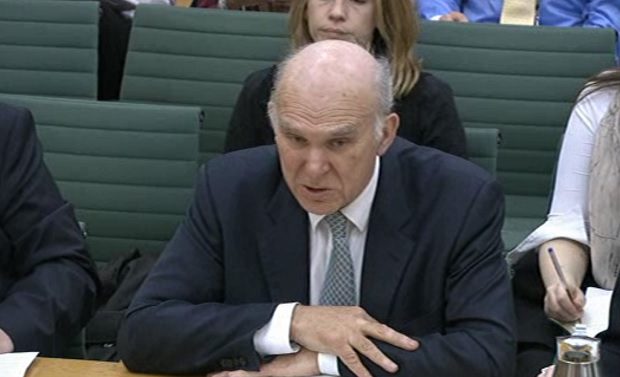 Business Secretary Vince Cable (pictured) was grilled by MPs over apprenticeship FE loans during a sitting of the Business, Innovation and Skills (BIS) Select Committee this morning.

He faced questions, along with civil servants Martin Donnelly and Howard Orme, about the loans for apprentices over the age of 24 being scrapped, as exclusively revealed at the time by FE Week.

During the hearing, Dr Cable promised to investigate the matter, along with what he called a “communications failure” over the fact the Skills Funding Agency is still advertising 24+ apprentice loans on its website.

Labour MP Ann McKechin asked if there had been any announcement to parliament about the decision to withdraw the scheme, and why members of the committee first heard about the change after reading about it in FE Week. Dr Cable said he would look into it.

The committee asked further questions about traineeships, demanding take-up figures and questioning the success of the scheme.

Dr Cable emphasised the importance of ensuring teenagers had the basic qualifications and work experience needed to get jobs, and admitted that at the moment employers found it “difficult” to hire younger people.

For fuller coverage of today’s committee hearing see edition 90 of FE Week, out on Monday, January 27.