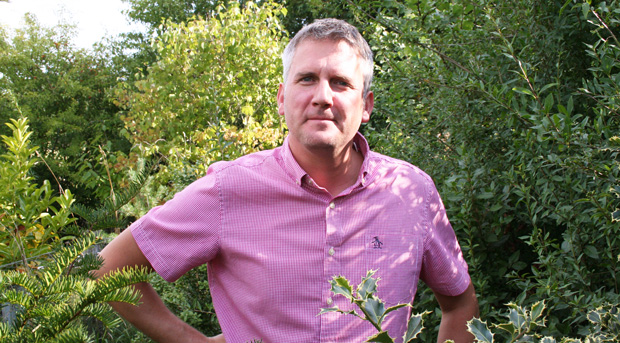 A college lecturer has ‘shrubbed off’ the competition to land a role as one of the presenters of a television show which aims to inspire viewers to save Britain’s garden heritage.

Matt was featured in an episode screened earlier this month, speaking about the history of shrubs and reasons for their decline in popularity.

He said: “Shrubs are vital to our gardens, yet in recent years their popularity has declined in-part due to the trend for naturalistic meadow-inspired planting. I hope this programme will highlight their importance.”