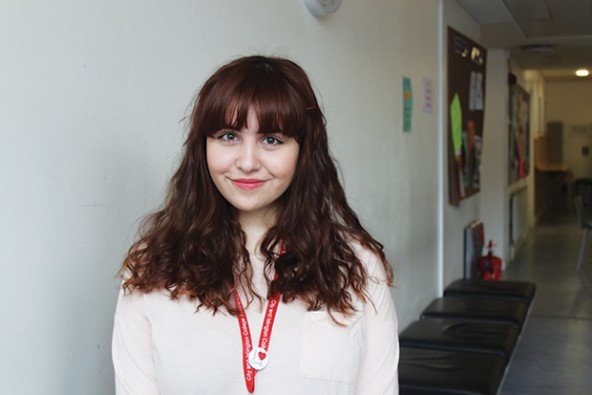 An international baccalaureate student could soon be saying ‘Yes Minister’ after landing a civil service apprenticeship in the Cabinet Office.

City and Islington College student Khadejah Al Harbi, aged 18, achieved top grades in each of her subjects and is now set to begin the two-year, level four apprenticeship for the government digital service, based in Holborn.

Khadejah, who is half English and half Saudi Arabian, came to the UK from Saudi Arabia in 2011.

She said: “I hope that I can learn more about how the government works, about government services and just what it’s like to be in that kind of working environment.”

She added that her ambition was to work for the UN with a focus on law and human rights.

Khadejah Al Harbi, who has been accepted onto a civil service apprenticeship in the cabinet office