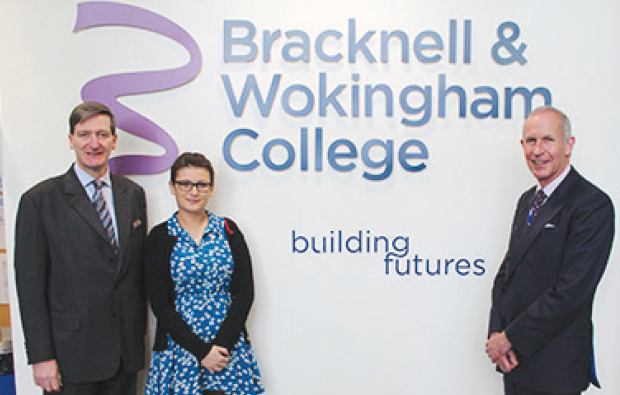 The Attorney General recently outlined his role and responsibilities to a group of Berkshire students.

Student union president Alex Ruskin, 19, said: “Today was a great opportunity to meet a member of Parliament, to get their thoughts on different upcoming or on-going issues, and to gain a wider understanding of the role of the Attorney General.”

College principal and chief executive Campbell Christie said the students were “appreciative” of the chance to look into an area of politics that was rarely discussed and that added to their understanding of the legal system.