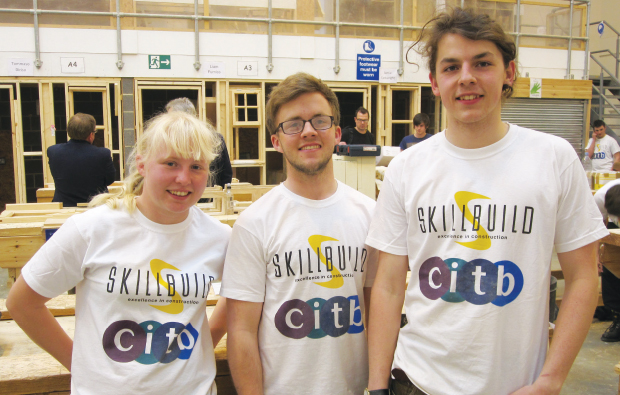 Five learners from one Midlands college will have the chance to build on their success in the national final of the UK SkillBuild competition after triumphing in a regional heat.

David said: “I feel very proud to have won the cabinet-making heat this year, after coming second in 2012 and working hard to improve the speed and technique of my handskills.

“It shows I’m one of the best young trades-people in the area, which I think is definitely something I can be proud of.”

The finalists of the regional heat, one of 15 taking place around the UK, will compete at national level later this year.