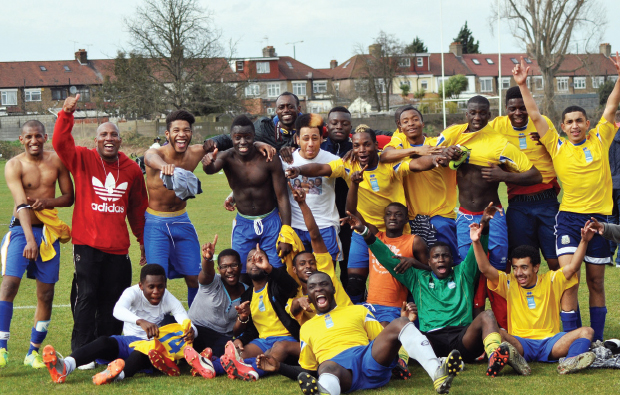 A Newham College men’s football team beat 15 schools, universities and colleges to get to the national final of a student  competition.

The college’s FE sports co-ordinator, Liana Mathurin-Brown, said the team’s success was due to Erskine Smith, a coach from the Tessa Sanderson Foundation and Academy, and a former college worker.

“Since moving on from the college, Erskine has continued to give up his time for training and matches,” she said.