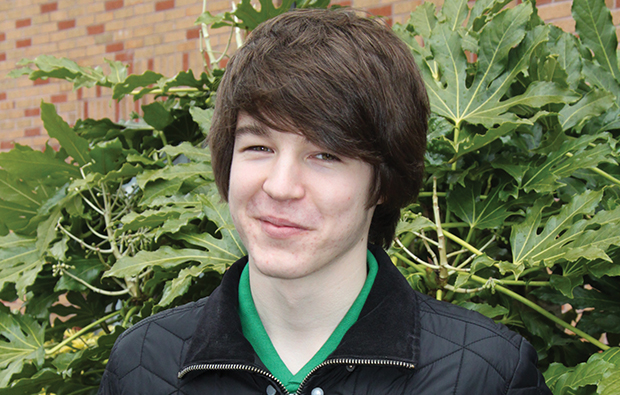 A music review by a student in Somerset has attracted attention from the Glastonbury festival organisers.

Glastonbury organisers saw a link to his review on Strode’s Twitter account, and re-tweeted it to their 300,000 followers, resulting in 650 visitors to Rhys’ blog, Charming man music.

Rhys said: “It was one of the biggest moments of my life.

“To have my work shared by that many people, by something as iconic as Glastonbury festival, is the kind of thing that drives me to do more.  It gives me an incredible buzz.”

Rhys has also been accepted for a week’s work experience at music magazine NME and is thinking about going on to a specialist course in music journalism.