The government announcement of a new FE commissioner to reform inadequate provision in the latest skills strategy Rigour and Responsiveness had mixed responses.

Sector leaders saw it as a necessary evil, while employers, notably the CBI, see it strengthening their hand as a counterweight to college freedoms in New Challenges, New Chances.

The timing of the new skills strategy was ironic — on the 20th anniversary of college Incorporation — but unsurprising.

As Julian Gravatt, assistant director of the Association of Colleges, voiced on previous significant anniversaries, tensions between freedom and constraint are always with us.

Colleges were incorporated in April 1993 primarily to remove funding from local government and keep down council tax bills while refocusing public-funded education on employer needs.

The previous decade saw mass unemployment and the collapse of apprenticeships and day release. Also, there was a new clamour for alternatives to GCSEs for 16-year-olds.

The Further Education Funding Council (FEFC) was created under the leadership of Bill (later Sir William) Stubbs and immediately gained a reputation for uncompromising efficiency by imposing 5 per cent “efficiency savings” year-on-year between 1994 and 1998 — years of austerity.

Optimism over Incorporation faded as a bitter dispute over lecturers’ contracts dragged on.

Meanwhile, imaginative leaders exploited an increasingly arcane funding approach, over-reaching themselves with resulting inquiries in 1999 into franchising abuses at Halton and Bilston.

Also, a demand-led element (DLE) of funding offered growth on the cheap — unlimited numbers of students could be recruited above agreed targets at half funding.

Yet again, overly inventive college leaders excelled, but proved too successful and the Treasury called a halt.

Sir Geoff Hall, former FEFC finance director and now chair of the Information Authority, said: “It all started so promisingly.

“The first couple of years demonstrated that funding could be efficiently channelled to the 400 plus colleges and external institutions that came under the FEFC’s aegis.

“Most colleges took Incorporation very seriously and with one or two exceptions governance was reasonably soundly based. The doom mongers had been proved wrong.”

Despite the FEFC imposition of an audit regime of unequalled severity to curtail excesses, it was felt the council had lost the plot, and New Labour arrived to merge all quangos into a single organisation — the Learning and Skills Council — to plan as well as fund all post-16 education.

But colleges felt their real freedoms had been curtailed and optimism again faded. New looming austerity saw adult learner numbers slashed by 1.4m in two years and the Leitch review of UK skills needs for 2020 introduced tough utilitarian reforms despite wider promises in Success for All.

The arrival of the Coalition government promised a return of those freedoms. But recent developments raise questions. Matthew Coffey, Ofsted learning and skills director, in an interview with FE Week, said: “I have to say colleges are not taking up those freedoms as we would have expected them to.”

The question now is whether the promises of freedoms outlined in New Challenges, New Chances will be fulfilled or whether they will be set back as so often before by unforeseen contingencies and demands. 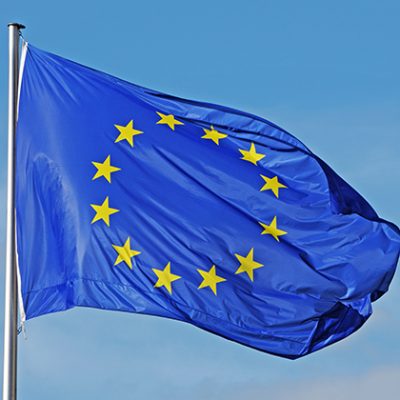