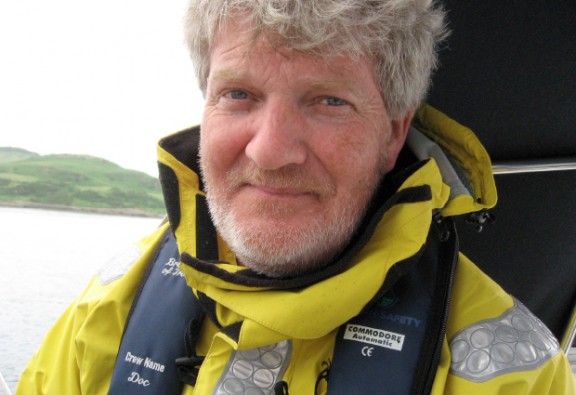 When Dick Moore (pictured) left Sheffield College to join a dotcom start-up company in the US he had the bright idea of putting his daughter through the GCSE English online course delivered by his old college.

“She got a GCSE A grade after one year of study,” he says. “And the crazy thing was that on returning to the UK her school made her sit GCSE English again.”

He tells the story to illustrate a point about the lack of joined-up thinking in the system. He’s not the only one. Other parents have been angered that their school demands a child resits — particularly if they are bright — because, otherwise, it doesn’t count towards the school’s performance league table figures.

For Moore, trustee of the Association for Learning Technology, whose career has spanned teaching IT, running MIS and supporting learning technology, “it illustrates the inertia in the system at every level.”

He adds: “There is some stunning work going on around the world and in the UK and no area needs it more than FE.”

FE was already making swift strides forward when Incorporation came along, says Moore, and there was every reason to expect a thoroughly coherent national system to emerge around Information and Communications Technology (ICT).

But what emerged was piecemeal and still requires radically new thinking.

“As an educational technologist from the 1980s, I remain convinced of the potential that ICT has to transform the yield of education systems in the same way we have seen significant benefits delivered in health and manufacturing,” he says.

“In 1996–97, I led a consortium of South Yorkshire colleges [Sheffield College, Doncaster College, Northern College, Rotherham College of Art and Technology, Thomas Danby and Barnsley] and put together a bid to connect them all to each other and to the Janet [formerly Joint Academic NETwork] system.”

The move from local authority funding ‘was the pivotal moment when the FE sector had to become computer-literate, including the sector managers'”

• Skills — to change the pedagogy

This was radical — before the Mosaic web browser or the WWW service on the internet had been built.

Moore moved to Sheffield College to work with the team that was developing a course to re-skill teachers in the “fabulous” Lettol Course, “which is still delivering 12 years on and in my opinion should have been compulsory for every new FE lecturer six years ago, or do we think the internet as an education medium is a passing fad?”

It is not only in teaching and learning that ICT should have brought more coherence to FE, he says.

The move from local authority funding to a national formula funding scheme and the Individual Student Record “was the pivotal moment when the FE sector had to become computer-literate, including the sector managers.”

The whole debate around “user requirement for management information in further education colleges” and managing resources in FE “pointed at a rationalist view of the world that could incrementally improve the quality of provision across the nation,” he says.

While the idea was very solid and showed great promise, the close coupling of the statistical return and financial return led to “an over-complex bureaucracy that had audit rules published after enrolment was closed, a system that steered the sector by looking in the rear view mirror on volumes that were 18 months out of date.”

Convergence of funding that followed put much pressure on colleges, which helped, but at some cost.

“Colleges spent quite significant sums of money buying systems staff to replace what had been a reasonably accurate statistical return,” says Moore.

“The fact that we don’t have a national web-based system for recording student funding still surprises me.”