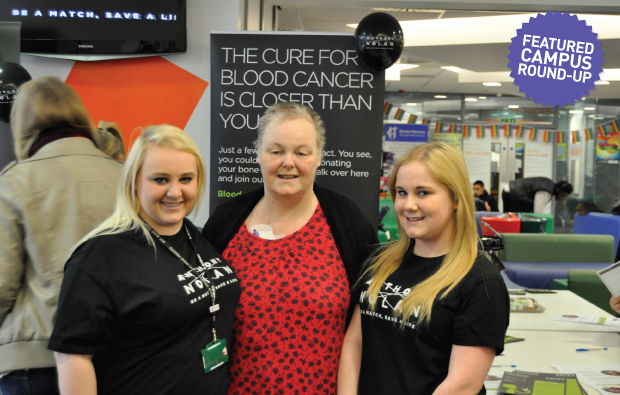 A student in London has launched a campaign that could potentially save her mother’s life.

Karen Thompson has been told that her only chance is to find a donor to provide a stem-cell transplant, so daughter Hannah, 17, organised a recruitment event for the Anthony Nolan Trust donor register at Havering College, where she studies level three BTec graphic design.

She said: “The trust said the people they most needed were 16 to 30-year-olds. But when I spoke to my friends, they said they were worried it would be painful.

“They didn’t know much about it and that made them scared, so I wanted to get the message out.”

Karen, a healthcare worker, had aggressive non-Hodgkin’s lymphoma diagnosed in 2011. She was offered a stem cell transplant using her own cells when chemotherapy was unsuccessful.

“Unfortunately, there was a rogue cell and within three months of having the transplant, the cancer came back,” she said. “My only chance now is a donor.”

Hannah, Karen, and Hannah’s sister, Emily, 14, spent the day at the college talking to students about donating bone marrow and encouraging them to sign up for the Anthony Nolan register.

Hannah said: “Most people were very interested. Everyone knows someone who’s affected by cancer so a lot of people had time to listen.”

Students’ responses to the event  – held on Hannah’s birthday – were enthusiastic, with 55 joining the register by filling in a form and giving a saliva sample.

Hannah said: “I’ve been to events where they’ve only had 10 people, so ours was definitely a success.”

Karen said: “Hannah is on cloud nine – she said it could not have been a better present.”

She added: “I don’t only need support for myself. I am aiming to help other people like me who are looking for donors.

“People from black, Asian and other ethnic minority backgrounds have a poor success rate as they are under-represented on the register. I am really pleased that we had so many mixed-race people coming forward. I was really chuffed.”

The day was a big achievement for Hannah, who admitted that she sometimes found communication difficult.

She said: “I think my friends are really impressed I pulled it off. I’m not normally very good at talking to people. This has definitely helped, although it wasn’t an easy thing to explain.”

Emily has also boosted the Anthony Nolan register by starting a Facebook campaign.

Karen said: “Their dad Gary and I are incredibly proud of both Hannah and Emily for what they are doing.”

Hannah added: “I’d say to anyone they should definitely sign up, It’s not just my mum they could be helping, it’s anyone who needs a transplant.”

Anyone aged between 16 and 30 should visit www.anthonynolan.org/register 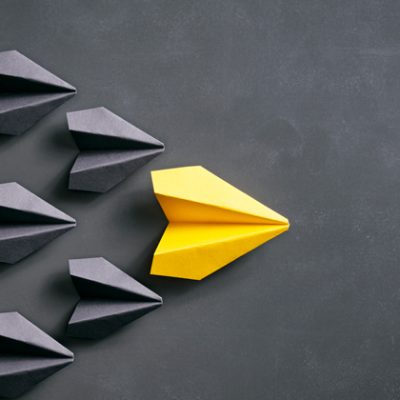 SPONSORED: 5 things that make a...