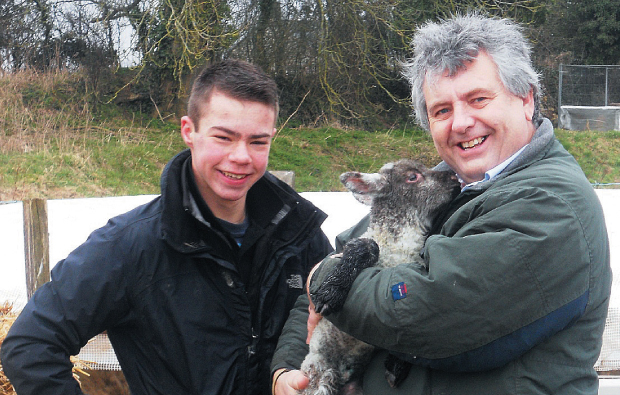 Counting sheep will never send one Somerset learner to sleep. Sam Harvey, 16, of Norton Radstock College, has started his own flock by breeding six lambs, including one set of triplets.

Sam, who is studying an environment and landbased studies level two diploma alongside his GCSEs, said he bought three pregnant ewes “as it’s a cheaper way of starting your own flock”. He plans to boost numbers by 10 ewes this year.

“Each has its own personality. It’s been brilliant having them.”

Sam funds the care of his flock, which he feeds two to four times each day, through money that he made last year raising pigs for meat.

His dream is to run a farm shop stocked with meat and vegetables reared and grown himself.

Kevin Connell, head of landbased studies at Norton Radstock, said: “Sam is a model student and mature beyond his years. He will have a good career in agriculture.”