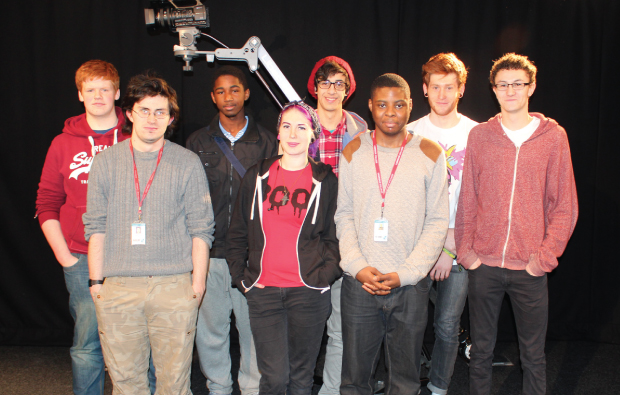 Creative media students showed off their own talent by filming and editing a hit music video with stars from TV show Britain’s Got Talent.

Uxbridge College student Tim Mizon released the video under his Dry Line Productions label, after enlisting his classmates to help him and contacting Ghosh through Facebook.

Tim said: “I offered DJ Talent a fee-free opportunity to cut a media video, which would give me some experience. I had already dabbled in music videos and showed him examples of my work to date.

“Not only did he positively respond to my invitation, but he also invited Stavros Flatley to do a cameo.”

Garth Twa, media lecturer, said: ‘Tim and the entire cohort of media students have produced work that has been astounding.

“They have bright futures ahead of them, and have really done Uxbridge College proud.”