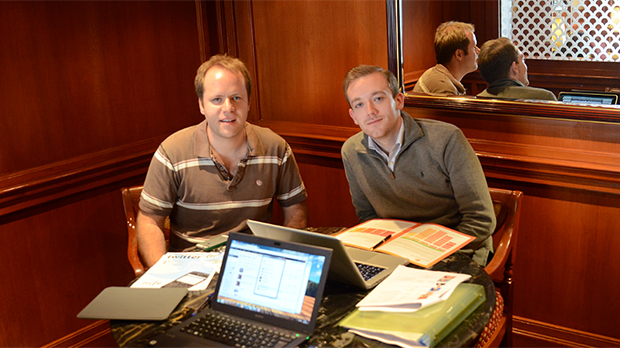 The AoC India UK delegation arrived safely in New Delhi by early evening yesterday, just in time for the first official meeting of the programme.

The programme kicked off with an introduction to Sannam S4, who have been appointed by AoC India to manage the market entry of member colleges in India. Sannam S4 are a “specialist, single-window provider of market entry and business development services in India.” Their client list ranges from several UK universities to multi-national organisations such as T K Maxx and Unilever. The meeting for many was an opportunity to finally meet with the organisation and its staff that will play a critical role in the success of AoC India.

Before a tour of the offices that Sannam S4 will provide AoC India to operate from, we were given an introduction to Sannam S4 and an overview of the “high-level” strategy for AoC India.

500 million will need equipping with skills over the next five years.”

Whilst member colleges have committed to invest in this project, and have now appointed an indian based organisation to assist. One of the biggest challenges appears to be the flexibility of the UK Border Agency and the development of a sound product offer from the UK.

During the Q&A it became clear that the principals in the room were far from underestimating the challenge of establishing an Indian operation.

Following the introductory meeting it was time for dinner. Many had not had a proper nights sleep for a good couple of days, but it was time to feast on some real Indian food – there was no Chicken Tikka Masala in sight at this restaurant and even the Butter Chicken had a spicy kick to it.

I sat with the CEO of Sannam S4, Adrian Mutton, over dinner and discussed with him the challenges that the UK FE sector faces over the coming few years. Adrian was very clear that the potential revenue generation for colleges is huge.

We continued our conversations over breakfast this morning, it allowed me to probe furthermore about the Indian offer and how business is conducted. Interview this morning with Adrian Mutton, CEO of Sannam S4, at the Taj Mahal Hotel in New Delhi

After finishing this blog post my next task is to digest all of that information and produce an article for the FE Week – AoC in India supplement – sponsored by NOCN.

The “skills gap” in India is more of a canyon than a gap. The UK are way behind in providing vocational education in India. Its time to play catch-up with the likes of Austrlia, USA, Canada and Germany. Its crazy to think that half of the world’s under 28 population are in India- thats 500 million. These 500 million will need equipping with skills over the next five years. If AoC India were to take only one percent of the market, that would mean UK FE colleges training 5 million Indians over the coming years – GULP!

Picture at the top of the page is of me and Nick writing this blog from the Taj Hotel club, which also has a rather stunning view across New Delhi. The view from 8th floor in the Taj Club, our on location news room whilst in New Delhi

We’ll be conducting interviews with many of the AoC in India delegation from here tonight, so stay tuned.