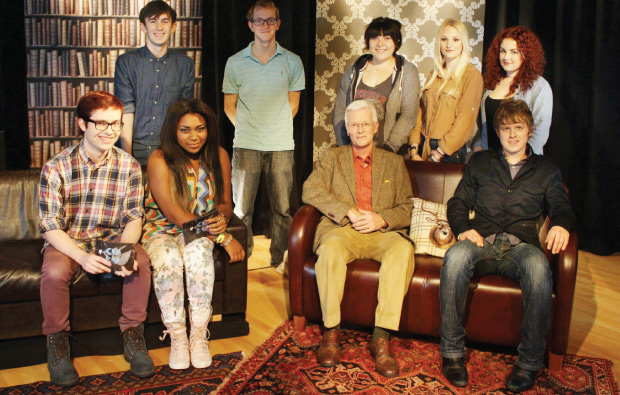 A Somerset college has become the first in the country to launch its own television channel.

CUTV is the brainchild of Weston College music curriculum manager Paul Raymond and his son Corry, 19, who is studying a Btec in media production.

An interview with Manic Street Preachers’ record producer Greg Haver will be one of the first programmes, produced and directed by students, to be transmitted.

“This is a brilliant opportunity and resource for students to come up with programme ideas and put them into action,” Mr Raymond said.

“We’ve got four DCLR cameras that have revolutionised filming so the programmes will have a very professional feel.

“Each film will have a bank of information and pictures if people want to see how it’s been put together, and will be shown on all campuses and available on the internet.”