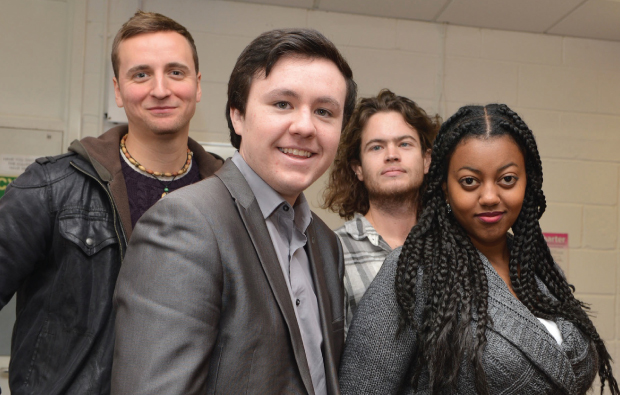 Sheffield College photojournalists helped with the filming of a new drama that highlights the dangers young people can face on the roads.

“Crash,” which shows a serious accident and how the three emergency services respond, is due to be screened in South Yorkshire schools early next year.

Students on the press photography and photojournalism course helped the film crew on location earlier this term.

Tom Maddick, 26, said: “I had the chance to take some good photos of actors and trainee surgeons in an intensive care unit mocked up at Sheffield Hallam University and I lent the crew some of my lenses for filming. The two days on set also gave me the chance to capture a number of images for my portfolio.”

Diane Malpass, South Yorkshire Fire and Rescue group manager, said: “Some of the material in the film will be shocking but is designed to have a strong impact on the youngsters to bring home the consequences of careless or reckless driving.” Nationally, road accidents are the biggest killer of young people aged 17 to 24. The film’s main message is that they could often be avoided by simple changes in behaviour.