A system of payments from the provider behind the UK’s biggest apprenticeship programme to the firm whose staff it trains has been given the green light by the Skills Funding Agency.

Elmfield Training, which was allocated £41m by the agency for the current academic year, has previously defended the payments to giant supermarket chain Morrisons, saying that it was “only right to share costs”.

The payments — understood to be £60 for every learner — began after the provider started one-day development sessions on key skills with apprentice staff at the chain, which last financial year had a turnover of £17bn.

But an agency spokesperson told FE Week that it is happy with the payments.

In this instance we are assured that funds are not being used in an inappropriate manner.”

“A training provider would not be able to use public funds to pay the salaries of staff covering for apprentices being released for off-the-job training sessions,” she said.

“Under the apprenticeship contract, employers agree to release staff for a minimum of one day a week and it is anticipated that this would be sufficient time to cover the needs of the individual and the requirements of the programme.

“In this instance we are assured that funds are not being used in an inappropriate manner.”

A spokesperson for Elmfield, which claims to have delivered around 100,000 apprenticeships for Morrisons since October 2009, said: “We’ve always supported Morrisons’ learners one-to-one with key skills, and last year we decided to add a one-day development day with groups of learners.

“The extra tuition means that we’ve been able to maintain high pass rates on both literacy and numeracy.

“For many of our learners in Morrisons, it’s the first time that anyone has supported them with these skills — and obviously it’s had a very positive effect on their confidence, as well as their ability to perform well at work.

“Morrisons makes a huge financial contribution to the apprenticeship through all the training and support it provides learners. Where additional costs are incurred to improve the quality of the programme, it is only right they are shared fairly, with ourselves as the provider.”

A Morrisons spokesperson said the company was also happy that the payments from Elmfield were above board.

The agency’s OK comes as company accounts reveal that Elmfield director Gerard Syddall, who owns 95 per cent of the company’s shares, took just under £900,000 in pay and dividends last year. Elmfield posted a £5.3m profit with Companies House — £7m down on the year before.

News of the payments and Elmfield’s continued profitability comes weeks after FE Week reported claims that the provider was proposing to shed a third of its 600-strong workforce.

In early October, two of every three staff were warned that they could face redundancy, according to a worker who wanted to remain anonymous.

The Elmfield spokesperson described the redundancy figures supplied to FE Week as “inaccurate, selective and misleading”. It would not comment further.

The company also declined to comment further on the payments system to Morrisons. 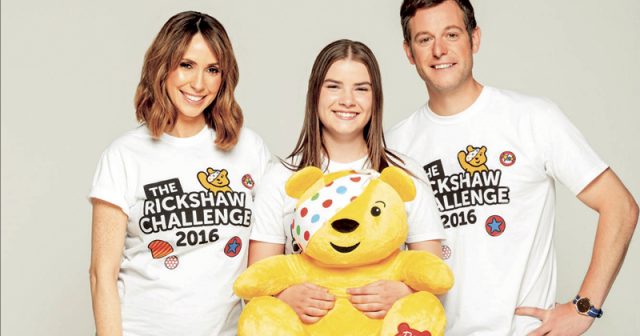