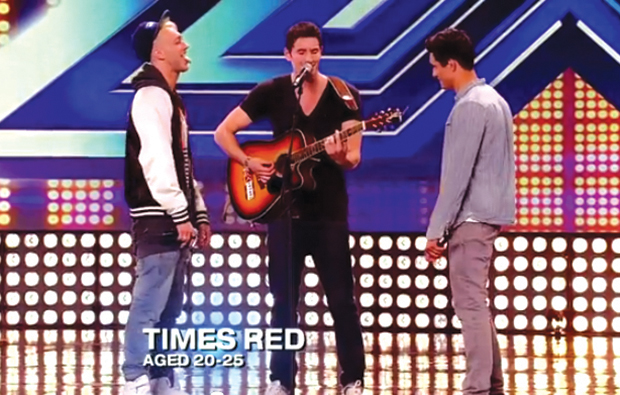 Simon Cowell will be casting his eye over a former London college student whose band has made it through to the X Factor boot camp.

The Romford 25-year-old, who achieved a distinction in his BTec first diploma in performing arts, spent three years in a

Take That tribute band, before starting his own three-piece. Luke, who was was keeping tight-lipped about how far the band get in the hit ITV show, said: “I made some great friends at college and spent every day doing what I love.”

A college spokesperson said: “All of the team here is hoping that these Essex boys go all the way to the final.”