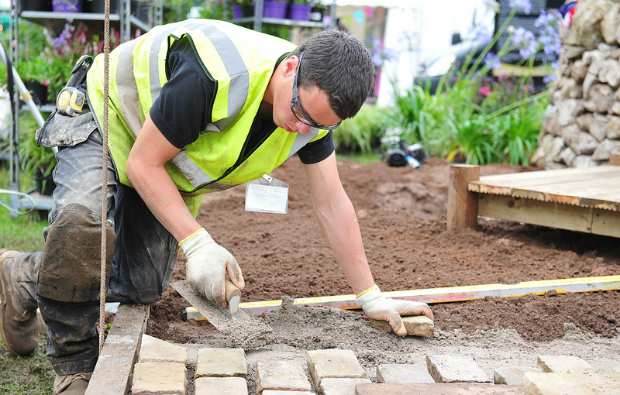 Seven landscape gardeners have earned a place in Squad UK for WorldSkills Leipzig 2013.

The competitors were chosen after competing in a three day selection event at the RHS Flower Show Tatton Park.

The selected landscape gardeners  are:

Jaine Bolton, director at the National Apprenticeship Service and UK official delegate to WorldSkills International said: “I offer my support and congratulations to every young person that has earned a place in Squad UK.

“By competing in international competitions, the UK is able to showcase the high levels of performance that can be achieved by individuals and organisations through high quality further education, skills training and Apprenticeships.

“This provides the inspiration for young people and adults to be ambitious in their pursuit of skills to the highest level.”

The landscape gardeners will spend the next year preparing for WorldSkills Leipzig 2013 by undergoing a specialised training programme supported by Harry Turner at Askham Bryan College.

Harry Turner, Squad and Team UK Landscape Gardening Training  Manager and lecturer at Askham Bryan College, said: “Creating four Show Gardens at the RHS Flower Show Tatton Park has been the perfect test of the challenges that will be faced by Squad and Team UK in the lead up to WorldSkills Leipzig 2013.

“Not only has it been a superb training event, but it is also an opportunity to show visitors to RHS Tatton just why the skills of our young people deserve the highest respect.

“I am very proud and would like to thank everyone that has been involved in creating the four gardens.”