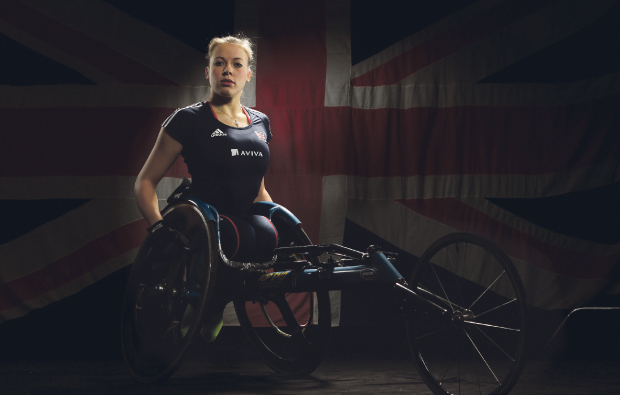 A former Calderdale College student has become the first athlete to break a world record at the Olympic Stadium in London.

Hannah Cockroft, who was participating in the women’s T54 100m at the Disability Athletics Challenge (DAC), completed the race in 18.56 seconds. However, she had a tough time reaching the venue.

“The bus that was supposed to take us to the stadium crashed, so a load of taxis were ordered and all the foreign athletes took them,” Hannah said.

“We were delayed setting off and, because it was rush hour, it took us two hours to get here.

“We missed the call-up, missed the warm-up and I just had to literally get in my chair and get on the track.”

Hannah also finished fourth in the T54 women’s 400m and last year won gold medals in the 100m and 200m at the world championships in New Zealand.