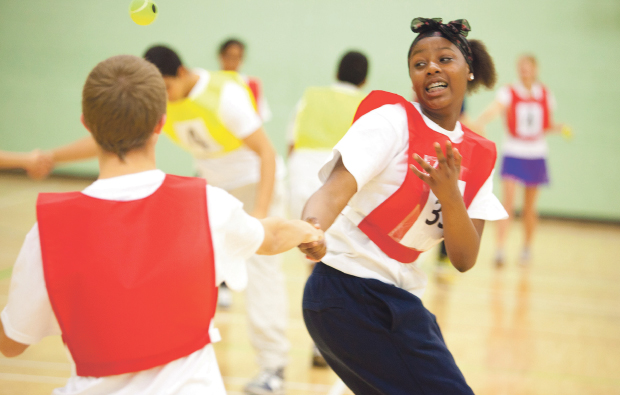 Six excited students from South Thames College have been chosen to be ball boys and girls at this summer’s Olympic Games.

The Tennis events are being held at the Wimbledon All England Lawn Tennis Club. The students, aged sixteen to eighteen, took part in the tennis trials which were run as part of London Organisation Committee of the Olympic and Paralympic Games’ (LOCOG’s) Young Games Maker Programme.

The search for volunteers was held in November 2011 and was hosted in South Thames College’s brand new Sports England Standard Sports Hall.

The students beat off competition from hundreds of school children across Wandsworth and Merton and will now join an intensive training programme.

College principal Sue Rimmer OBE said; “South Thames College embeds the Olympic and Paralympic values into everyday life within the College and we have a wealth of talented and exceptional students that are out in the local community doing positive things.

“South Thames is proud to be a part of the Olympic legacy.”