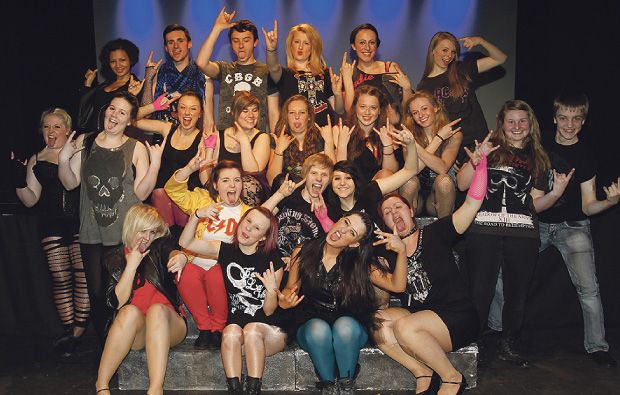 Musical Theatre students at New College Nottingham (ncn) received a standing ovation for their final performance of On Broadway.

We Will Rock You, West Side Story, Fiddler on the Roof, Gypsy, Cabaret and Jekyll and Hyde were just some of the famous Broadway shows included in the performance

Lecturer Louisa Homes, said: “Preparing for the production enabled students to build on their skills in singing, acting, dancing and technical theatre.

“The shows received an excellent turnout and the standing ovation was testament to the students’ hard work and commitment.”