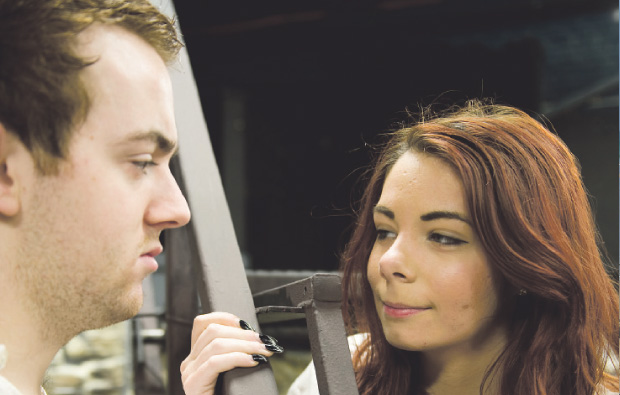 The devastating impact of the plague on the Derbyshire village of Eyam has been retold by Sheffield College drama students.

The plague was brought to Eyam in 1665 when a travelling tailor brought a parcel of cloth from London. It contained fleas that caused the plague.

Led by the rector William Mompesson, the village decided to cut itself off from the outside world. The self-imposed quarantine ensured the plague did not spread.

Jo Beadle, drama lecturer, said: “We’ve created a musical based on the true story of what happened in Eyam. Three quarters of villagers died.”

She added: “Students have to learn, rehearse and perform this play within a week – an exciting assignment unique to our foundation degree course.

“It’s a major challenge but it helps them to understand the deadlines often experienced professionally.”