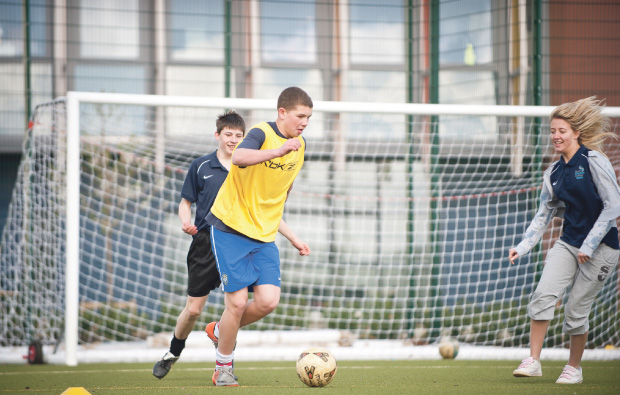 The new Sports, Leadership and Coaching Academy targets students from all college courses and will give them the chance to take part in regular training sessions and matches from September.

Other sports which the Academy will deliver include volleyball, basketball and netball and students will be able to compete in the British Colleges Sports League.

Second year students and new college starters who leave school this summer will be invited to take part in trials for the Academy from April onwards.

“Previously students across the college have only had the chance to take part in sports matches and activities on Wednesday afternoons.

“However, this new Academy will become a structured part of the College week and will hopefully raise the profile of sport across the College and throughout the area.”