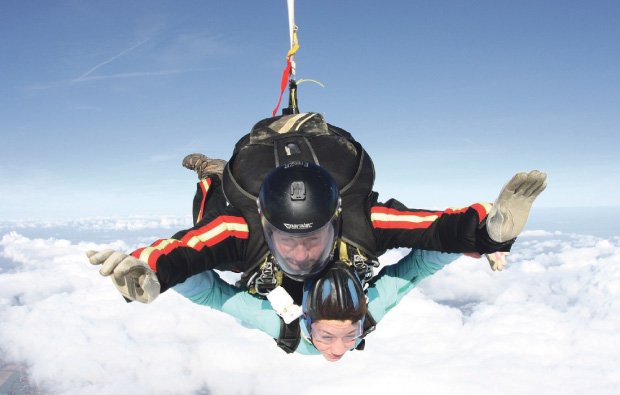 The Tragical History of Doctor Faustus – which appalled some 17th century audiences due to its Satanic references – tells the story of a man who sells his soul to the devil in exchange for power and knowledge.

But perhaps last week’s four productions proved to be too realistic, as the summoning of the devil during one performance eerily coincided with a power cut that plunged the Medway Campus theatre into darkness for more than 30 minutes.

Carole Bowles, programme area leader for performing arts, said: “It was very strange when the lights went out at that exact moment.

“But the audience were enjoying the show so much that they were more than happy to wait until the power came back on.

“The students and staff discussed how to make the play relevant to a contemporary audience and I think they did a fantastic job.”