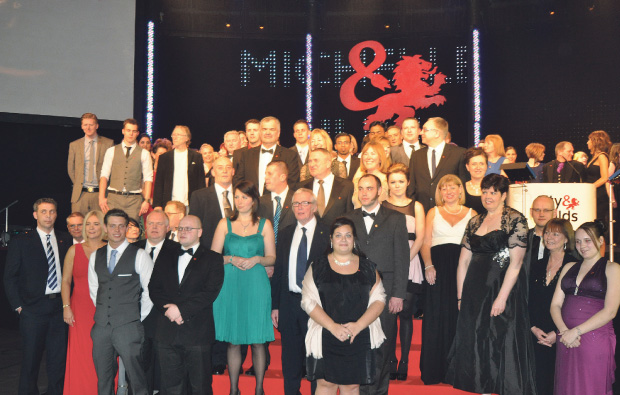 Some of the best students and tutors in further education (FE) were recognised by City & Guilds at the Lion Awards 2012 ceremony in London last week.

The glamorous red-carpet event, which included a formal dinner at the Camden Roundhouse, was the culmination of the annual City & Guilds Medals for Excellence programme.

The awards ceremony was hosted by Alex Jones, TV personality and star of The One Show and Strictly Come Dancing, and also included an after show party.

The Lion Awards 2012 ceremony also included an announcement for the WorldSkills UK Skills Show and an aerial artist performance in the Gallery Bar.

McDonald’s was also recognised as the City & Guilds for business employer of the year, and North Lancashire Training Group received the recognition of centre excellence award.