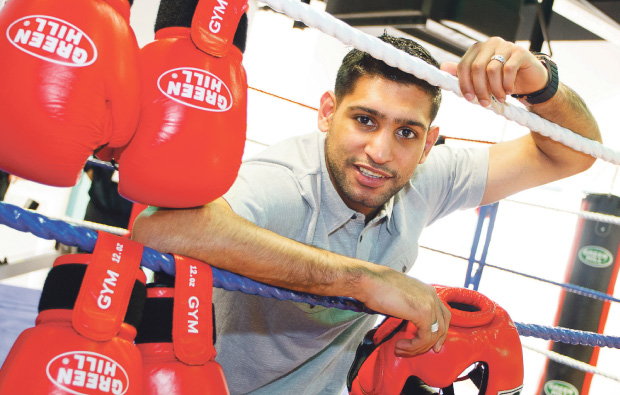 More than 350 Salford City College students took part in the largest flashmob ever hosted at The Trafford Centre.

It lasted for four minutes and was set to a soundtrack spanning the last 30 years -including Michael Jackson and Bon Jovi.

The flashmob, or newly christened ‘flashdance’, was conceptualised as a challenge for students to create a special event that included students from all year groups and subjects – something they had never achieved before.

The Trafford Centre is one of the few public places large enough to host a mammoth event of this kind.

Justin Webb, from The Trafford Centre, said: “Our customers were knocked for six when the flashdance started – it began with just two dancers in the centre of The Orient food court, and within a minute more than 400 were dancing all around – on the ship and around the balconies.

“Many customers who knew the classic dance moves even joined in.”

Dance tutor Hannah Paice said: “We have had enormous fun preparing this for The Trafford Centre shoppers.

“The students have shown real application in coming to grips with this routine, and they loved the spontaneous aspect of the flashdance.”