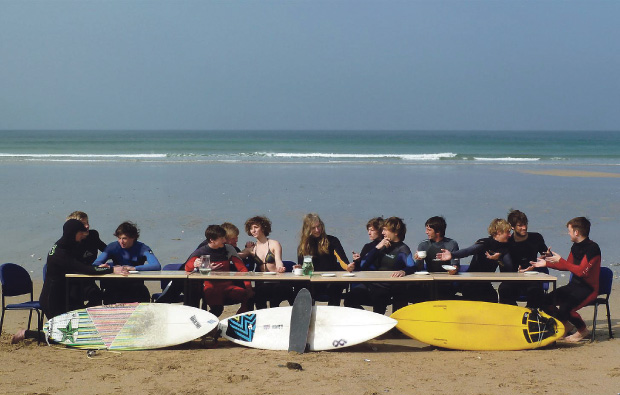 A student at Cornwall College has been crowned the winner in a national cookery competition.

Grace Mathews (21), from Gulval, near Penzance, will now have her dish produced by a leading UK supermarket in time for the Queen’s Diamond Jubilee later this year.

Grace, who is studying the Professional Cookery Diploma (Kitchen and Larder) VRQ3 course, created her Bramley Crumble Tart using seasonal local produce for another competition earlier this year and decided to enter it for the Bramley Diamond Dishes Competition, organised by the Bramley Apple Information Service.

She said: “I tried to find a seasonal ingredient for my dessert dish and chose Bramley apples, which are in season in February, and everyone loves apples. It seemed perfect timing, so I decided to enter the dish in this competition too.”