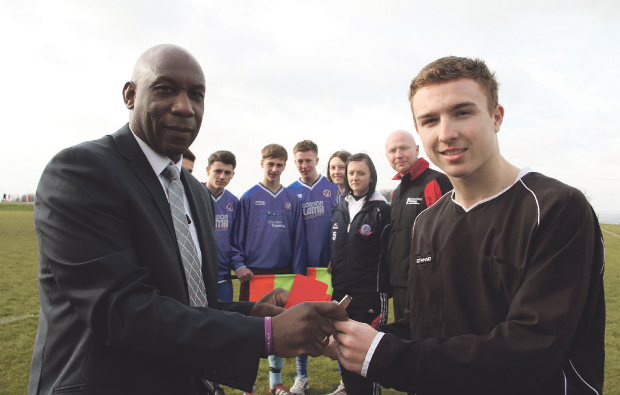 More than 25 students have signed up to the programme so far, which complements the college’s already-established football academies that place young people back into the game, all while they gain their qualifications.

Sports lecturer Neil Cluxton said: “Uriah was great. He’s an ex-student so he came back to talk to the children and give them one or two pointers.

“Young people often get a bad press but we’ve loads of really keen students, both boys and girls, at the college who get involved in voluntary work and we wanted to see if we can get them in to refereeing too.

“This may be the start of a very successful refereeing career for some.”

Many of the students have already started refereeing at the game’s youth level and it’s hoped that following the academy students will gain a qualification to allow them to officiate senior games locally and earn valuable experience.

The programme was also featured as part of the Get Involved campaign by Sky Sports News. 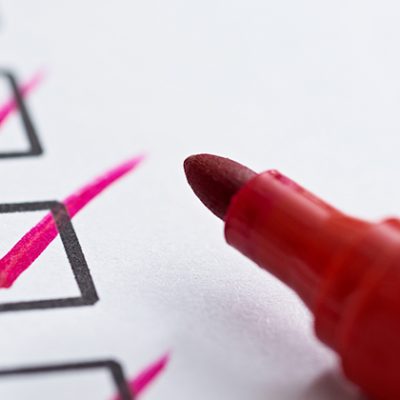 DfE publishes ‘checklist’ for the wider...