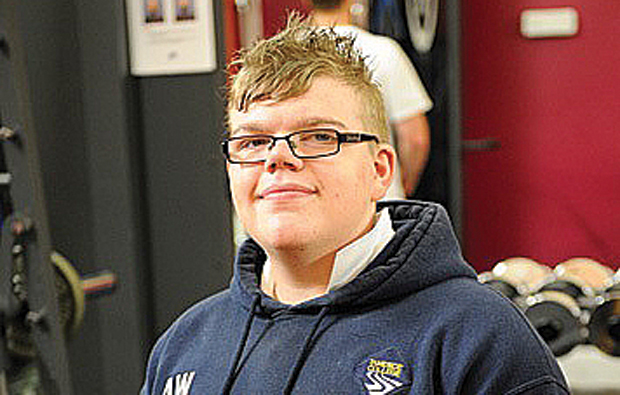 An award winning student from Tameside College will become one of the privileged few to carry the Olympic Torch when it passes through Manchester.

Sport and Leisure student Alex Williams was nominated by the head of sport at the college, Karen Hunter, to carry the Olympic Torch.

Karen recognised Alex as a truly inspirational person, who still at only 18 years old already has a list of Awards to his name, including a National Teen Community Hero Award, a Children’s Champion
Sport Award and a Pride of Tameside Youth Achievement Award.

Keen sportsman Alex said: “It would be an honour and a privilege to be part of history and carry the Olympic torch.”